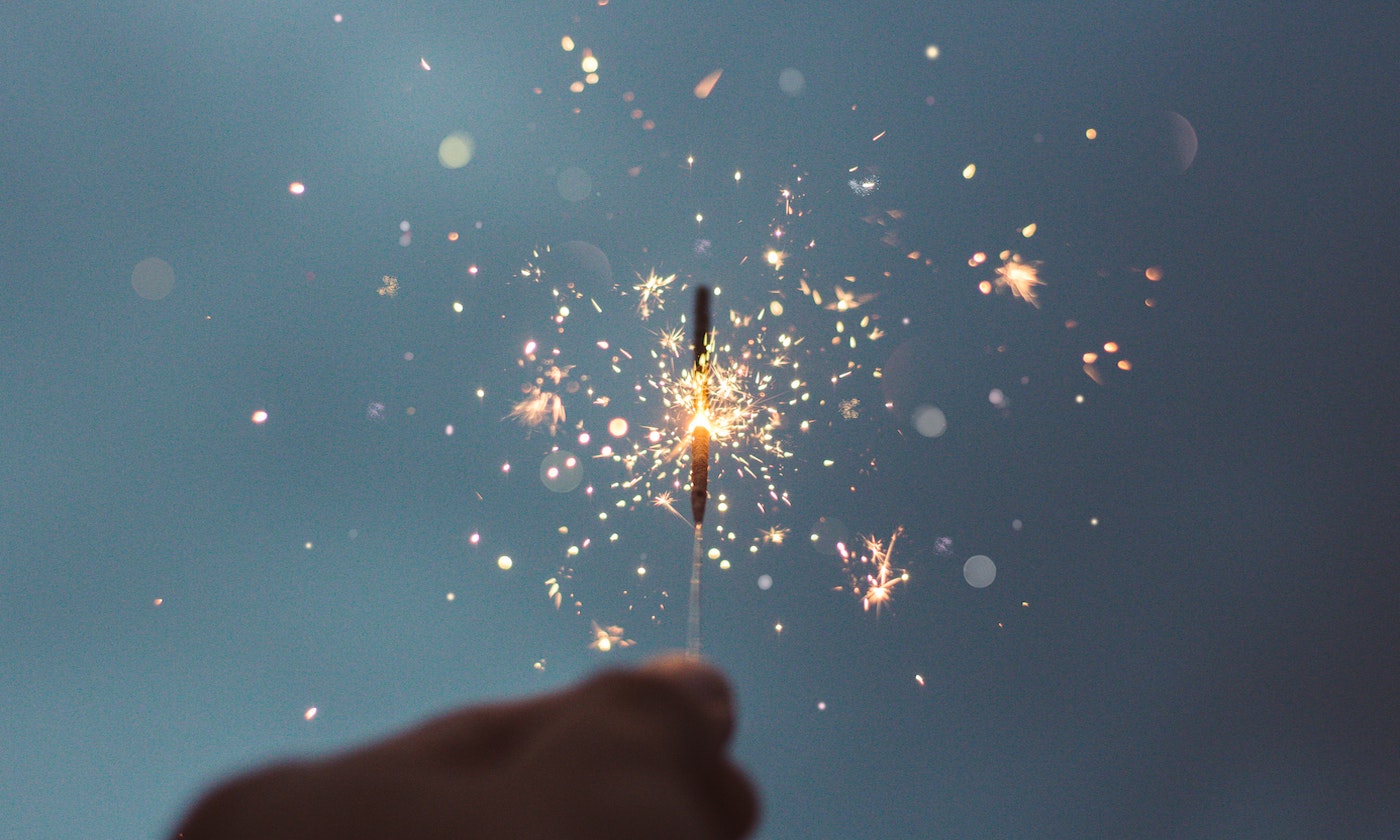 “Every story originates from an idea.”

Today we’ll show you what led us to found edelsprint.

It all started in the “Human-Computer-Interaction” group at the University of Paderborn, where we have been researching in the fields of usability engineering and user-experience design for many years. In addition to fundamental research work, we have developed numerous novel interaction techniques that are far from the present idea of “using a computer.” These future-oriented technologies are based on a new understanding of working with a digital system, which should be as intuitive and completely natural to use as possible.

Perhaps you know the film Minority Report? Then you surely remember the famous scene in which Tom Cruise controls a computer not by mouse and keyboard but by freehand gestures in space.

It was exactly this kind of thing that we dealt with, although it must be said that our laboratory was nowhere near as fancy. 😆

Nevertheless, we were able to work on the systems of the future with great enthusiasm for experimentation: user interfaces that can be operated much more effectively, easily, and with greater satisfaction thanks to new input paradigms. Always with the goal of keeping the user in focus, while the technology merges with the context of use in such a way that in the best case it is no longer even noticed—an idea that originally came from the research field of ubiquitous computing.

In addition to gesture-based techniques, however, we experimented primarily with so-called natural user interfaces, i.e., interactive displays that can be operated exclusively “naturally,” i.e., not by separate devices but only with the fingers via multi-touch interaction—something we all know and are used to with today’s smartphones and tablets.

In the course of our research we constructed large multi-touch tables which, unlike smartphones and tablets, can be operated not only by a single person but by many people at the same time. To make this possible, we developed new methods of input processing and interaction techniques designed for collaborative work scenarios. And as shown in the picture above, this also allowed us to implement new computer games in which players at the table have to take on different tasks and perform them simultaneously, for example to jointly protect a spaceship against interstellar attacks. 🚀

Building on this, we later combined these tables with additional devices (smartphones, tablets, and interactive wall displays) to enable user interactions not only on a single device but also between devices. For example, in meeting scenarios we could simply “swipe” things from the smartphone to large displays to discuss them directly with the group. Participants could simply place their smartphones on the multi-touch table in advance to join a meeting. By placing the device down, the work status of the respective person was visualized on the table, who could then simply “push” new tasks “onto the smartphone” during the team meeting.

We called the concept blended interaction and quickly found an application scenario that was perfect for testing the new ideas in practice: the agile development of products according to the Scrum framework because the events prescribed in Scrum (Sprint Planning, Daily Scrum, Sprint Review, and Sprint Retrospective) are all highly collaborative meetings between different people with different tasks.

After that it went one step at a time. We started a comprehensive analysis of the weaknesses of existing Scrum tools and, with the help of several project groups, simultaneously developed a prototype to test the new concepts in practice. We quickly realized how much our prototype positively influenced our own agile development work, which is why we started using it for planning and implementing our own projects. After some time we extended the practical test to external teams, who came to the same conclusion and were not only enthusiastic about the ease of use of our Scrum tool but also reported on how the agility of their teams was promoted and how projects could be implemented faster, cheaper, and with more satisfaction in the team.

That was the point when we decided to make more of our research work and applied for the START-UP Hochschul-Ausgründungen NRW (today START-UP transfer.NRW) funding program. This program provides funds from the European Union and the state of NRW to enable scientists to spin off their research results and proprietary developments from the university. In our case, the goal was to re-develop the prototype from scratch and bring it to market maturity within 18 months.

However, the application was anything but easy, as it consists of many elements, including a complete business plan with a financial plan for the next five years, as well as all sorts of documents that are necessary to be submitted in order to receive EU funding. After almost three months of intensive work during which we were supervised by TecUP, we had it all together and after a close examination we were invited to pitch our project in front of the evaluation committee at the Ministry of Economic Affairs, which was quite an experience due to the mixture of summer temperatures and many people in a rather small room on the 21st floor of the building.

When after a few weeks the positive decision came, nothing more stood in the way of our plans and so we moved into one of the “garages” of the startup springboard garage33 in the Technology Park of Paderborn in April 2019. We will report about our numerous experiences there in the next post.

Our official company foundation took place in October 2019. At the moment we are about to officially release edelsprint and are very much looking forward to making our vision come true: To enable teams to reach the full potential of Scrum. 🎉🎉🎉

As part of the new development of the application, we have revised some of the original interaction concepts and adapted them with regard to marketability. For example, there is no need for a multi-touch table to use edelsprint, as this technology is not yet widely used. This does not mean, however, that the application is any less innovative now. On the contrary, because all of the original aspects to promote agility are of course still there.

In addition, we have been able to come up with many new ideas, so our development pipeline should be filled for a long time after our release. Thanks to our research background, we are also ready for completely new ways of working with digital systems in the future. So it will remain exciting in the long run.

We hope you enjoyed this post about our background. Would you like to be informed about news and other posts? Then simply subscribe to our newsletter.